We believe technology has a profound impact on people across the world. Prismforce can unleash tech talent capability and accelerate digital transformations for providers & enterprise tech organizations

We are a team of passionate former consultants, technologists, designers, product managers and data scientists who have come together to create a distinctive product serving the thriving technology space 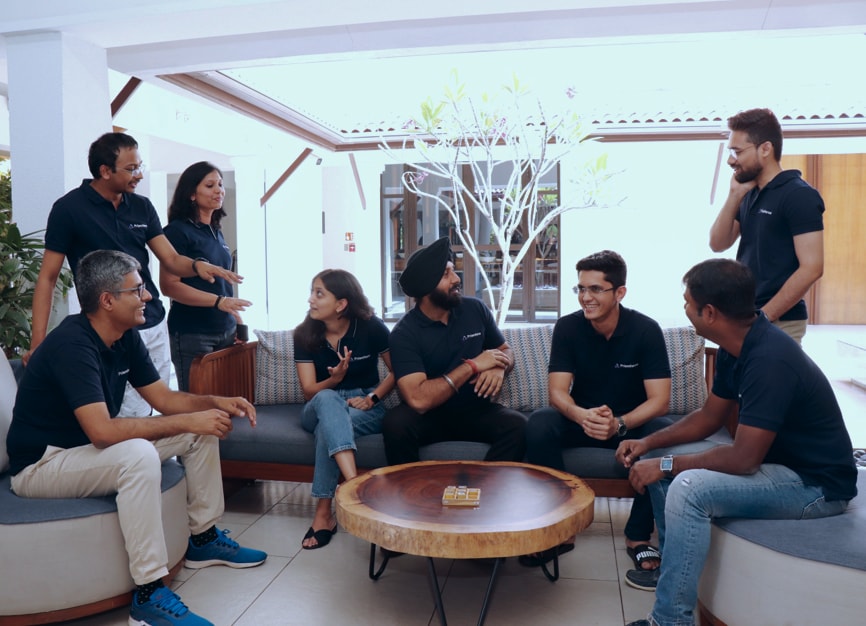 A passionate team of domain, product and tech experts

Somnath Chatterjee is the Founder and Chief Executive Officer at Prismforce. He was a Partner at Mckinsey, spent 14 years there, co-leading McKinsey Digital in India in his last role and was part of Mckinsey’s global leadership tribe serving  IT services companies, leading its delivery modernisation practice.

He led consulting engagements for 30+ IT services & software companies in US, Continental and Eastern Europe, Japan & India across strategy, organisation agility, growth and delivery modernization areas. He has served majority of the top 10 global tech services providers, achieving significant topline and bottom line impact.
He also worked extensively with 20+ PE players and strategic investors and led diligence, integration efforts for some of the largest deals in this space over the past decade.

He is a B.Tech (Hons) from IIT Kharagpur and he completed PGDM (MBA) from IIM Calcutta where he won the Dr BC Roy Memorial Prize. Prior to McKinsey, he had stints at TCS India and Merrill Lynch London.

Mohd Qasim is the Co-Founder and oversees product, customer success and client implementation at Prismforce. He helped clients on strategy and transformations (operations & delivery excellence) across industries such as Digital/ IT, Product Engineering Services, Insurance, Business Process Services and Telecom.

He is a IIT Delhi, IIM Bangalore alumnus (Gold Medalist) with prior stints at Caterpillar working on supply chain optimisation topics.

Sumit is the Sales, Marketing and Partnerships lead at Prismforce and is driving the go to market effort. In his prior role, he had grown an enterprise SaaS business from scratch to 200 clients.

Sumit has 18 years of experience in GTM roles as well as in leading consulting engagements at Deloitte in the areas of corporate strategy, digital transformation, IT strategy serving Fortune 500 clients in the US across Telecom, IT services and Automotive sectors. He has also run his own business advising IT & tech businesses on scaling up. Post engineering, he had worked in a hi-tech startup in network and hardware design.

Sumit has done PGDM from IIM Calcutta and has a BTech. from AIT Pune (Pune University)

Ranajit Bhattacharjee leads Engineering at Prismforce. He led multiple outsourced product development and digital projects, with US and European retail and logistics clients, while at Infosys for 18 years.

He is an IIT Kharagpur alumnus, holding US and Europe patents for inventing a marketing management solution for the retail sector.

He has also spent 5+ years at McKinsey (as Sr Engagement Manager) driving large scale digital transformations at enterprises and leading multiple people supply chain and delivery transformations at large and mid-tier IT/Digital services players in India, US and Europe.

Tej is Director’s Gold Medalist from IIT Kanpur and was a Scholar (top 5 candidates) at IIM Ahmedabad.

Sanket Kadam leads Customer Success at Prismforce. He has expertise of leading large scale delivery modernization and change programs while at McKinsey.

He has served 10+ large and mid-scale IT/BPO companies across multiple topics, in particular, around creating an agile people supply chain function.

He started his career with global technology companies like TCS and Capgemini and more recently has played a role of Product Manager at a German SaaS player HRS.

Ashwini Dixit leads Artificial Intelligence and Machine Learning at Prismforce. He is a post-graduate from IIM Calcutta and did his engineering from IIT Kanpur.

He has deep expertise and experience of leading development and deployment of AI/ML use cases, while at top analytics consulting companies like MuSigma, Cartesian Consulting.

In his last role, he was leading the Analytics CoE for Vodafone Group, Europe where he built multiple modules such as Forecasting, Workforce Planning, Sentimental Analysis using NLP and AI, across Customer Analytics, HR Analytics, Finance, Fraud and Supply chain functions. 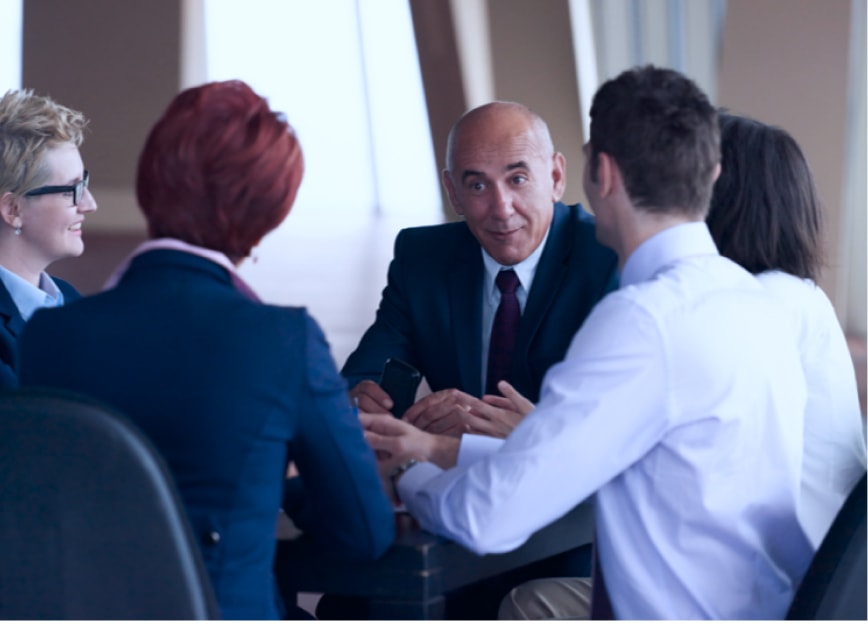 We are backed by some of the most respected serial entrepreneurs, astute investors and thought leaders of the global tech industry

We are backed by Sequoia Capital India along with serial entrepreneurs, astute investors and thought leaders of the global tech industry.

We are fortunate to be mentored by an accomplished set of leaders, with a proven track record of scaling IT services, SaaS businesses and enterprise technology units

In the News
Sequoia Capital

Prismforce, a Vertical SaaS for Tech Services, Raises $13.6 Million in Series A Round Led by Sequoia Capital India

Prismforce raises $13.6 million in Series A round led by Sequoia Capital India